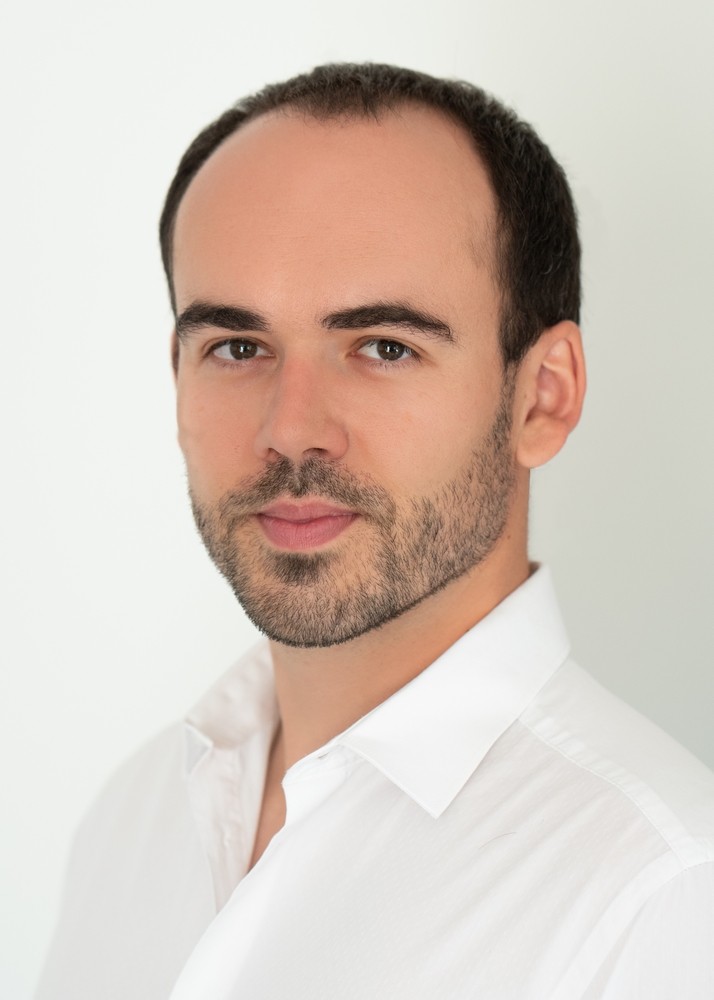 Gautier Joubert discovered lyrical singing during his studies at the Lycée Sainte-Geneviève in Versailles. While teaching mathematics, he took vocal classes at the Conservatoire de Reims during three years and joined the choir Ensemble Lyrique Champagne-Ardenne for several productions at the Opéra de Reims and at the Théâtre des Champs-Elysées.

In January 2017 he obtained his first role as a soloist, Oroveso in Norma, for the symphonic orchestra Les Concerts d’Athalie. Gautier Joubert made his stage debut 2018 as Zaretsky (Eugene Onegin) at the Opéra de Reims. He then was Zuniga (Carmen) for the Orchestre Ut Cinquième, Angelotti (Tosca) for the Orchestre Symphonique et Lyrique de Paris, and Sarastro (Die Zauberflöte) for the companies Pro'Scenio and ArtemOise, as well as performing several times at recitals in Switzerland.

In the field of oratories he sang Puccini’s Messa di Gloria and Mozart’s Requiem with the ensemble VociHARMONIE as well as Dvořák’s Stabat Mater with the Choeur Montjoie.

In September 2019, he joined the Opera Studio of the Opéra national du Rhin, where he was cast in the season’s opening concert, the production of Parsifal and the creation of Howard Moody’s Lunar Lake.

In 2021, he becomes a member of the 5th generation of the Young Artists Program offered by Opera Fuoco, the opera company founded and directed by David Stern.