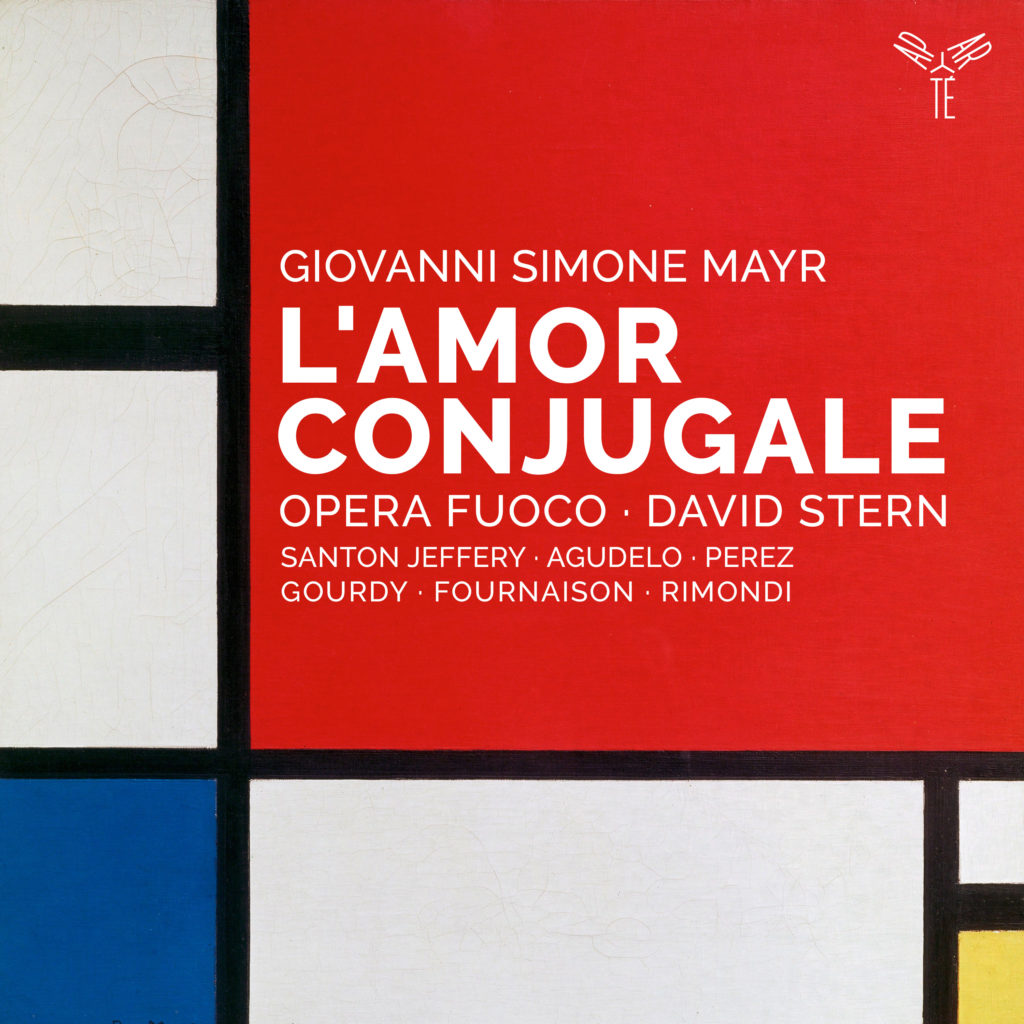 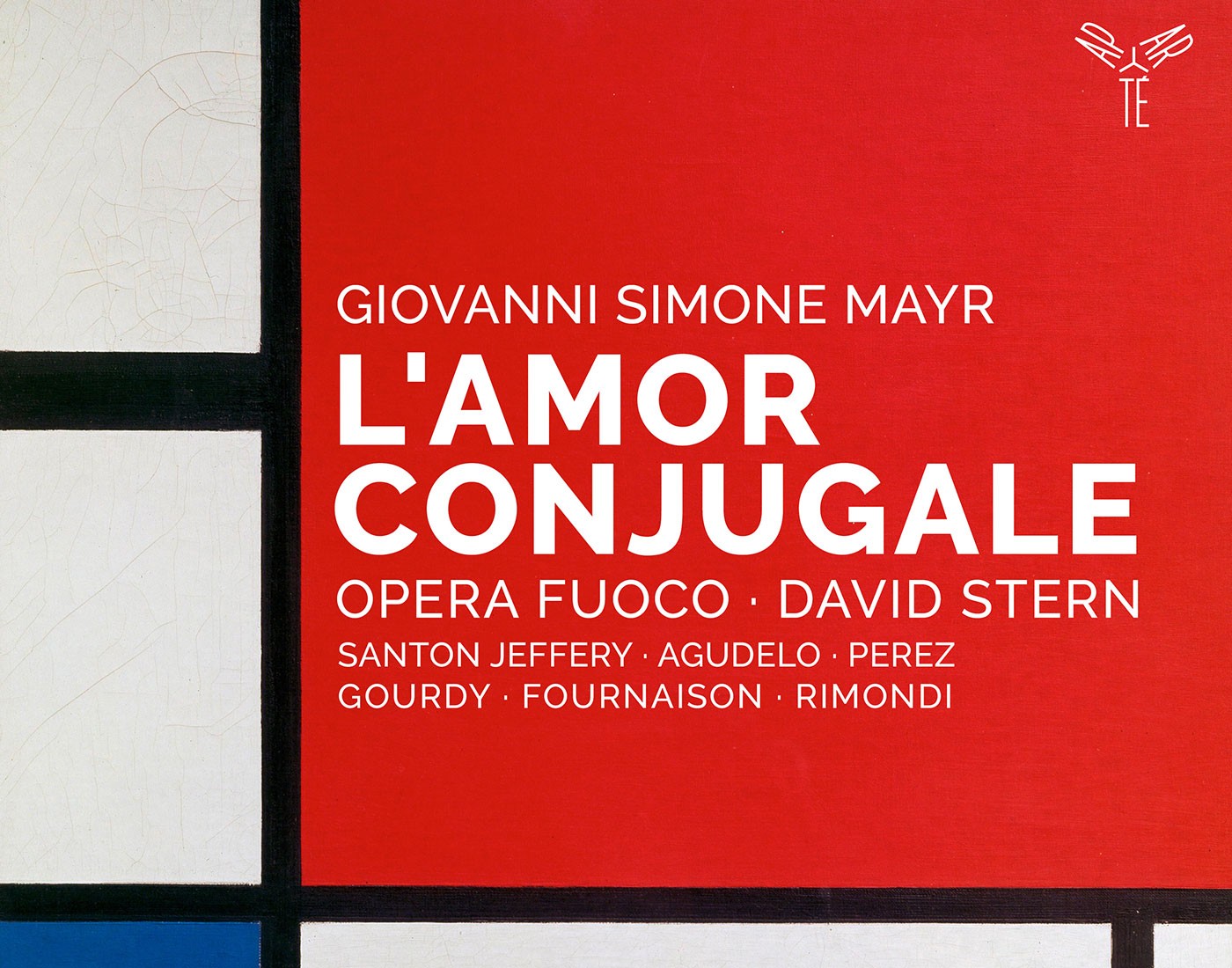 The story of Leonora, taken from the French novel Léonore, ou L'Amour conjugal by Jean-Nicolas Bouilly, is familiar to us through Beethoven’s only opera, Fidelio. A daring wife disguises herself in order to be hired as a prison guard and manages to rescue her unjustly detained husband. The same story also inspired Giovanni Simone Mayr, a German composer who lived and taught in Bergamo. An adept of Italian bel canto, Mayr counted Gaetano Donizetti as one of his pupils.

L’amor conjugale brought Mayr great success following its 1805 premiere in Padua and was revived many times throughout Europe. Matrimony is not only at the center of the plot, but also of the composer’s style, which cleverly combines orchestral writing inherited from Mozart and Haydn with the Italian vocal tradition, resulting in a highly appealing score. Revisited by David Stern and his company Opera Fuoco in a complete, critical version, this album is an essential addition to the nineteenth-century operatic canon. This recording also reunites three generations of soloists from Opera Fuoco’s Young Artist Program, which since its creation in 2008 has discovered and nurtured vocal talent.