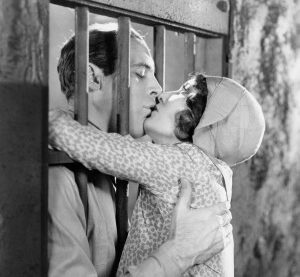 What is wonderful about Giovanni Simone Mayr’s opera L’Amor Conjugale is that we are immediately in familiar territory, namely that of Beethoven’s Fidelio. The story, adapted by Jean-Nicolas Bouilly and set in the imaginary 17th century Poland in the original libretto of Gaëtan Rossi, tells the tale of the opera’s heroine and her adventures in liberating her captive lover. As with Beethoven’s Fidelio, the six characters are colorful and the plot unravels in masterly fashion.