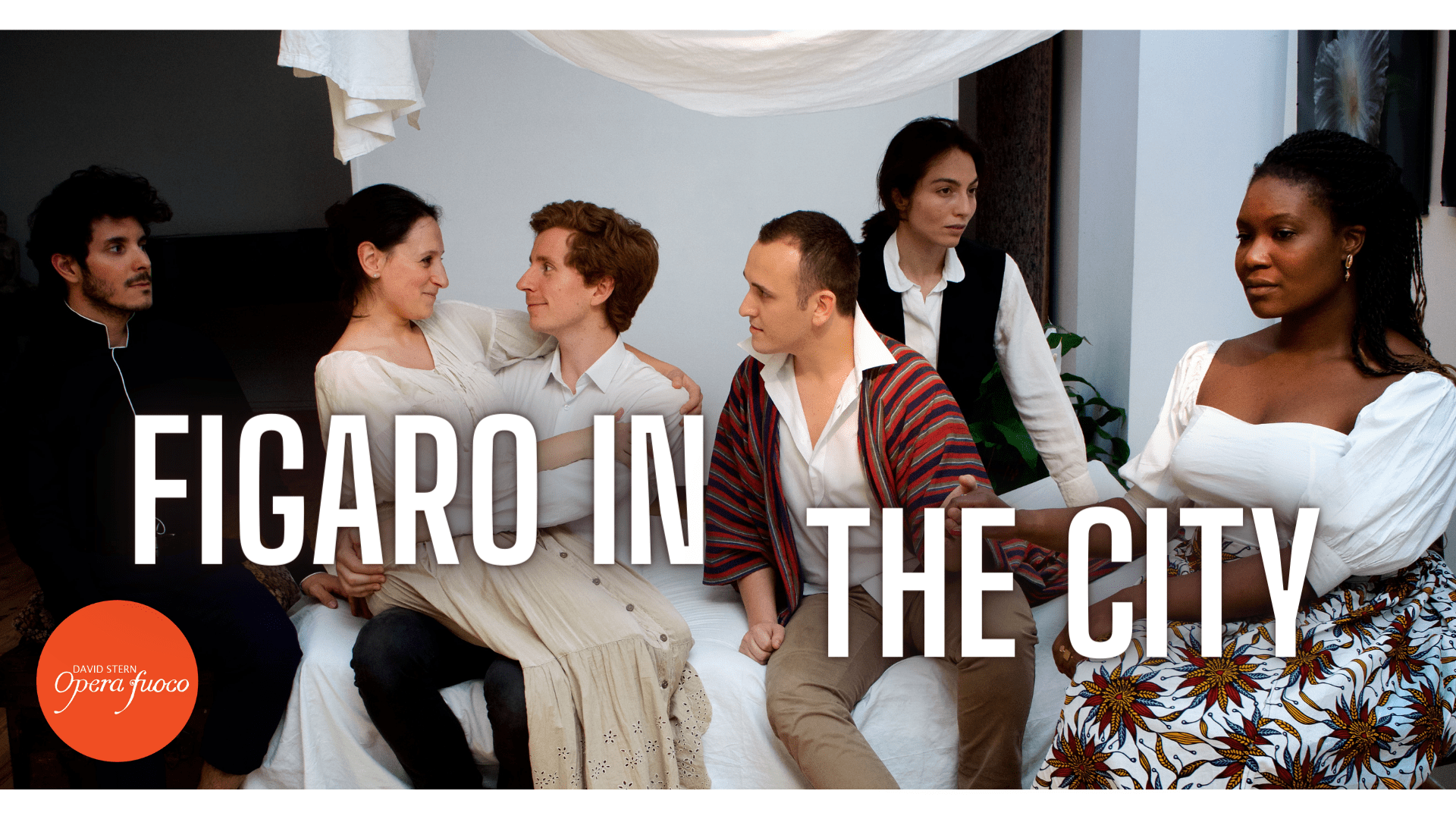 On the 14th of February on Marquee TV Figaro in the City, a retelling of Mozart’s Marriage of Figaro and experience a unique new approach to opera

Figaro in the City is a modern-day retelling of Mozart’s Marriage of Figaro "la folle journée" is full of playful and hurtful intrigues that lead up to one of the most moving final scenes in opera history. Opera Fuoco’s young singers step into a staging that takes them away from the confines of a stage and into the city of Paris’ quirky ateliers, streets and gardens. Filmed in playback to allow for theatrical intimacy and the safety of the cast during the Covid-19 pandemic, the camera itself becomes a character, reacting to each turn of the plot. As the instrumentalists and conductor disappear, the characters move fluidly from the opening opera rehearsal atmosphere to a real-life scenario.
Like with any television series, each episode of Figaro in the City was created to heighten the dramatic tension of the plot and to leave the audience waiting to see what happens next, all the while remaining faithful to Mozart’s original score. Conductor David Stern collaborated with videographer and stage-director Alexandre Camerlo to forge the artistic direction of this contemporary adaptation of an 18th-century classic. Special thanks to Laurent Naouri for joining the Opera Fuoco Young Artists in his debut performance as Bartolo.